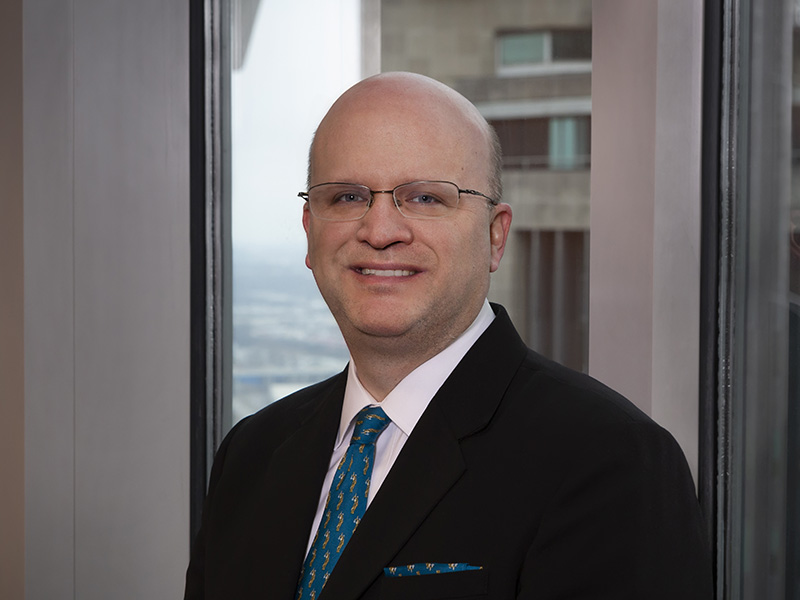 Lisa Ramsay Cole was recently a panelist for the Harry Phillips Inn of Court program.  The program, “Post-COVID Legal Practice” explored changes in the practice of law due to COVID-19 such as flexibility in work schedules, new technologies in the legal field, and how these developments vary among large firms, small firms, in-house, and government practices.  Lisa Cole is president … END_OF_DOCUMENT_TOKEN_TO_BE_REPLACED Chris McCarty recently presented legal updates and federal funding guidelines for the metropolitan area school systems (MASS) group.  Just a few days later he presented to the pre-law conference at the Tennessee School Boards Association annual convention on school resource officers and searches as well as a two “ask the attorney” panels during the conference.  Chris, a shareholder in our … END_OF_DOCUMENT_TOKEN_TO_BE_REPLACED Ray Babaoglu and Samantha Bennett spoke at the University of Memphis Cecil C. Humphreys Law School’s Customs, Courthouses and Cecil C.: The Redesign of our Historic Home on November 11.  Attendees learned about the history and redesign of the Law School and its transformation into the Law School facility it is today.  Sam Bennett is a 2013 graduate of the … END_OF_DOCUMENT_TOKEN_TO_BE_REPLACED Congratulations to Malik Luckett on his election to the board of directors for Memphis Bar Association Young Lawyers Division. The firm has a long history of service and leadership of the Memphis Bar, and it’s great to see Malik carrying the torch. Ben Jones, and David Chapman, shareholders in Lewis Thomason’s transportation practice group, presented on record retention best practices at the ALFA International Transportation Practice Group regional meeting in October.  Lewis Thomason’s Transportation Group is a full-service legal team designed with needs of motor carriers in mind.  Our attorneys have provided legal services for more than half of the Top 10 … END_OF_DOCUMENT_TOKEN_TO_BE_REPLACED John Manson, special counsel in our firm’s Nashville office, recently spoke at an event hosted by the Office of the Metropolitan Trustee. This free informational event explored the topic of property taxes and their effect on the African American community. John Manson has served as a judicial officer in Probate courts. He brought his legal perspective and also spoke about … END_OF_DOCUMENT_TOKEN_TO_BE_REPLACED